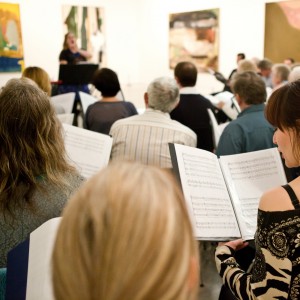 Sounds Like Art creates new works that combine art and music to challenge and explore how music can influence our interpretation and response to art in new and inspiring ways. Featuring new music, large-scale choirs, unique instrumental collaborations and the artworks of both historically significant and contemporary artists, Sounds Like Art successfully completed two projects in 2014 and has great plans for 2015.

Led by composer and musical director Emily Peasgood, Sounds Like Art was born from an idea she had twelve years ago when studying music in London:

“In my early twenties I was always thinking of ways to enhance the music I composed, which at that point was primarily synth-based trance and electronica. I remember having a conversation with an artist about the possibility of combining the artistic medium of art and music in a gallery exhibition in Hoxton, but the conversation never went further than just that: a conversation. Through a combination of choice and circumstance, twelve years later I have found myself living in Kent and leading Turner Contemporary’s resident choir “The Big Sing”. Turner Contemporary is an inspiring location. Situated with a view of expansive sea from Margate’s harbour, yet juxtaposed with the stark contrast of a ghost town rebuilding itself after years in recession, the gallery provides a focus for Margate, absorbing its struggles whilst regenerating and forging new pathways towards creativity. 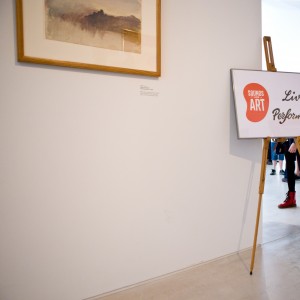 Since my introduction to Turner Contemporary in 2011, my appreciation of artworks and artistic processes has further developed, which inevitably led to the conception of, and very real viability of developing this project. With the support of Turner Contemporary Sounds Like Art has successfully obtained funding from Arts Council England, and although it is in its infancy I hope to continue its development over the coming years and to test the boundaries of using both art and music as a combined medium for creative expression”.

Sounds Like Art commenced with the composition of a new choral work inspired by the creative genius and art of the great nineteenth-century landscape painter JMW Turner, and the abstract paintings of American artist Helen Frankenthaler. The debut of Landscapes took place at Turner Contemporary on Wednesday the 16th of April, 2014.

On the projects debut performance, Emily says: “the biggest challenge in composing Landscapes was the sourcing of and writing of text which suitably encompassed both Turner and Frankenthaler’s creativity. Both The Big Sing – who are performing the debut piece – and I learned a great deal about both artists and we feel we shared our knowledge with the audience during its debut”. 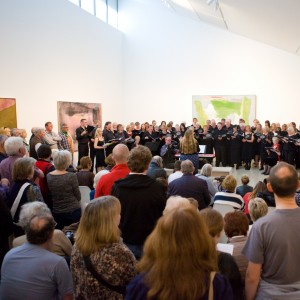 October 2014 saw Emily work with internationally renowned artist, Jeremy Deller, to adapt three pieces of popular music for a unique live performance collaboration between Melodians Steel Orchestra and The Big Sing. The songs were debuted at the opening of Jeremy’s English Magic exhibition on Saturday the 11th of October at Turner Contemporary. Plans for continuing the project into 2015 and 2016 shall be revealed soon so please subscribe and watch this space! 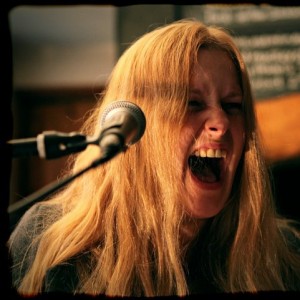 Emily is passionate about working with community choirs and musical ensembles. She has a keen interest in composing for community choirs and often forms unique collaborations with sign language interpreters and instrumental ensembles. She has previously composed works for brass band and choir, big band and choir and has recently been working with songwriters to develop their music into a choral setting. Emily is currently researching her PhD in composing music for amateur choirs at Canterbury Christ Church University and works as a Research Assistant at the Sidney De Haan Research Centre for Arts and Health in Folkestone. 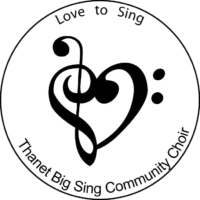 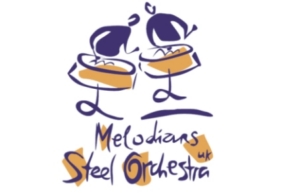 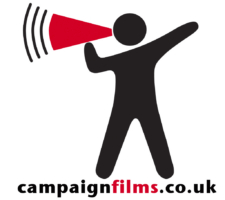