On Saturday 11 October Jeremy Deller: English Magic opens at Turner Contemporary in Margate. Deller uses ‘English Magic’ to explore mysterious acts and ‘magical’ transformations in British Society – its people, myths and folklore as well as its broad cultural, socio-political and economic history. Commissioned by the British Council for the British Pavilion at the Venice Biennale in 2013, Turner Contemporary presents the final UK showcase of English Magic (11 October until 11 January 2015) following a national tour since January 2014 supported by the Art Fund.

To celebrate the opening, Melodians Steel Orchestra and Turner Contemporary’s resident ‘Big Sing’ choir will come together to perform an exciting and unique musical collaboration of contemporary music. The performance will include a varied programme from Melodians Steel Orchestra who will be joined by Thanet ‘Big Sing’ Community Choir to perform three unlikely vocal and steel band arrangements from composers and arrangers Emily Peasgood, Robert Thompson, Dr Tom Chatburn and Tamla Batra, featuring:

Performances are on Saturday 11 October from 2-2.45pm and 4-4.45pm in Turner Contemporary’s Sunley Gallery and promise to be loud, high energy and not to be missed!

The exterior of the Crate building (a former printworks behind Margate High Street) will be transformed with posters and viewable at all times throughout the duration of the show.

English Magic Re-Mix opens on Friday 10 October from 6pm-9pm and will then run concurrently with the final showcase of English Magic at Turner Contemporary, Margate. 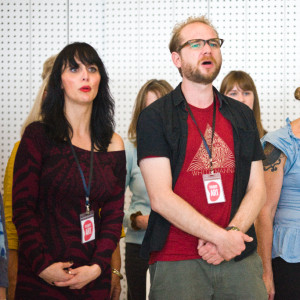 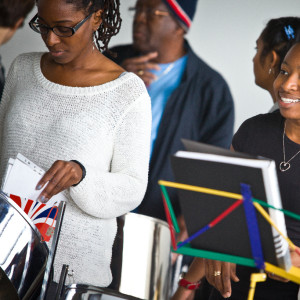 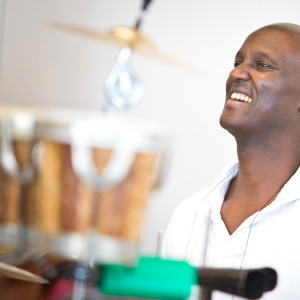